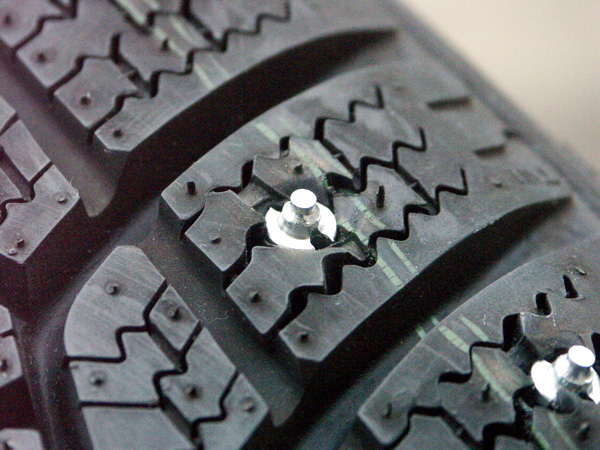 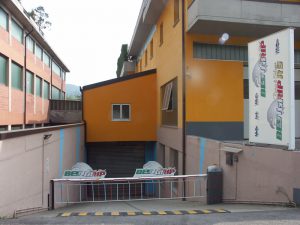 The Bestgrip Company has its own production facility in Gandino, a small town in the province of Bergamo, in the Seriana Valley, Italy and creates a unique product: the screw-in power stud.

The Bestgrip Company today now has a range of 24 studs evolved to cover all sectors and satisfy even the most demanding customer.

The Bestgrip Company now covers the markets of Spain, France, Germany, Switzerland, Austria, UK, Holland, Belgium, Denmark, Finland, Norway, Sweden, Lithuania as well as Estonia, Poland and Latvia. With regard to non European countries, they are in the United States of America, Canada, Russian Federation, and Ukraine and in some states of South America, such as Argentina and Chile. 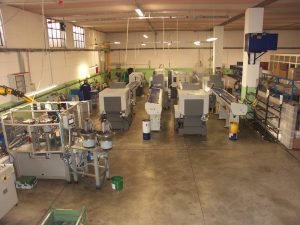 The Bestgrip patents are valid in the USA, Canada and Europe while in the Asian territory is under concession.

Latest 2014 News: The Bestgrip Company has now founded a new company Bestgrip RS. This has been established to extend the research and development and testing, to further develop and improve its products and to continue to provide customers with high quality and a wider range of products. To do all this the company has invested both in vehicles and a specialised ice rink where safe driving courses called Driving & Learning can be conducted. 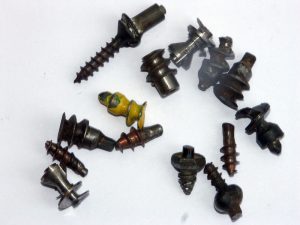 The company was founded in 2004 by two brothers, Luca and Remo Maffeis both born in Orezzo, and their passion for the sport of motorcycle Enduro. The Bestgrip Company specializes in the production of studs and the associated installation tools and has managed to establish itself on the international market turning a brilliant idea into a patented product.

The Maffeis brothers’ inspiration came well before they opened the company. They experimented with the product for about six years and then decided to take the entrepreneurial journey. To get to work previously both brothers travelled extensively and realized that it was difficult to get around, especially during the winter in the region, both due to the weather and on the roads. For this reason they decided to invent a product that would help them avoid slipping and sliding on icy roads. At first the brothers Maffeis fabricated each stud manually using a hacksaw, and the first products were very primitive and rudimentary. 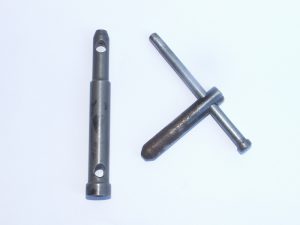 With time, seeing that more and more the products improved and developed, they decided to open their own company. The company had only two machines at the beginning: one for the production and the other one for the welding. The range of the products was only two types: one for road use and the other for competition. The market was exclusively Italian. The Maffeis brothers had to support the very high costs both for the machines and also to secure the patents. The Maffeis brothers took care of everything: from the production to sales, to the creation of a small website and had no employees. Slowly they grew until reaching the current staff, with operational base in Gandino and distributors, importers and retailers around the world.